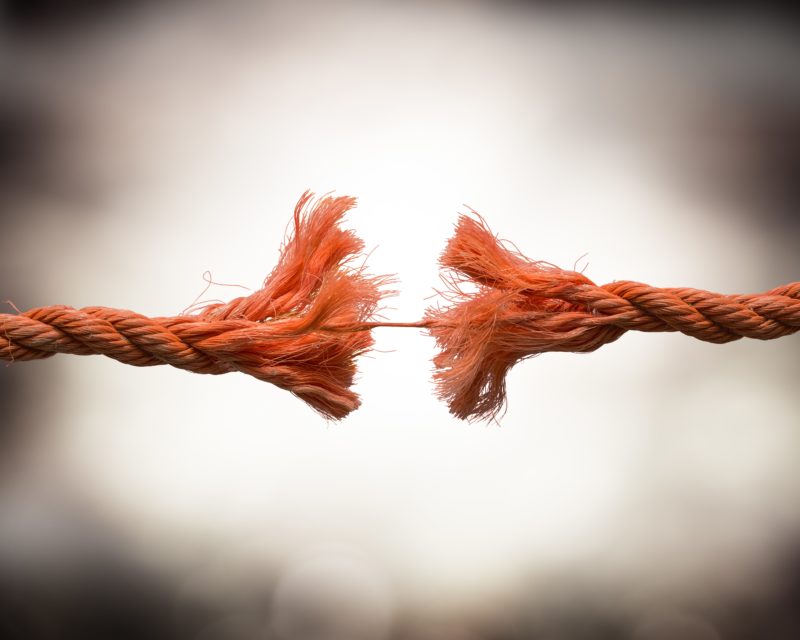 Practically every day there are headlines about a new nutrition study. Some are favorable toward the food item/nutrient/ingredient and some are negative. When the results are positive, we as an industry promote the study as much as possible. When results are negative we try to minimize the damage. What we as an industry, and many times journalists, fail to do is put the science in context.

At the Academy of Nutrition and Dietetics Conference and Expo a few weeks ago in Philadelphia, that point came up numerous times on the show floor and in sessions, and it was really brought home in a presentation about omega-3 headlines. The session featuring Bill Harris and Toby Amidor highlighted how the same study could result in different consumer media headlines depending on who the expert was and/or the journal’s bias.

The dietary supplement industry has been the subject of much scrutiny and perceived bias, especially when it comes to research. Many journalists do not want to cover studies that were funded by industry, which is a problem, because it’s hard to get practical research completed without funding. When basic science is conducted, there’s often limited application and unfortunately that often results in wasted research. For science to have real application, industry needs to inform it. And the reality is that most of the large health groups like the American Heart Association are industry funded, even if that’s not always directly evident.

This past weekend there was a segment on CBC Marketplace in Canada that covered coconut oil. As this is a category TTC is heavily involved in, we paid close attention to this show. We, on behalf of the Coconut Coalition of the Americas, submitted peer-reviewed scientific evidence along with top tier experts to refute their hatchet job on this ingredient, but all of it was disregarded other than a token posting of our response on the show’s website. The producers showed clear bias by only including experts that supported their hypothesis and sadly, none of their experts have ever even studied coconut oil.

Stories like this happen all the time, and sometimes we can be heard and other times there’s no way around it. But what we can do as an industry is lead by example. When talking about science or advocating for policy change, we need to do the following:

Depending on the issue, these will be more or less successful and impactful. If we do these things, though, at least we’re taking the right approach and that’s good for the industry as a whole.

A Regulatory Journey – Putting 2020 into Perspective