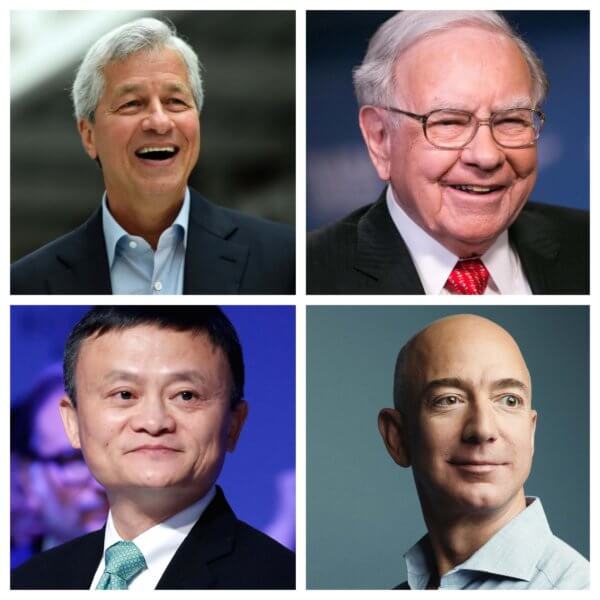 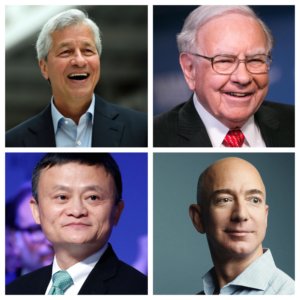 When wealthy men decide they have had enough, radical change occurs, think John D. Rockefeller, Andrew Carnegie, Bill Gates and John Pierpoint Morgan. Two recent critical announcements from world renown leaders are notable events with potential significance for the nutrition supplement industry — possibly a break that the industry deserves. On January 29, 2018, three billionaires, Warren Buffet, Jeff Bezos and Jamie Dimon of Berkshire Hathaway, Amazon and JP Morgan Chase respectively, publicly stated they had enough of the U.S. healthcare system. They stated that the current system burdens their companies and their employees with insufficient returns, announcing their decision to create a new healthcare system for their employees.

The three companies are forming a non-profit organization designed to support more than one million employees. Warren Buffett stated the reason behind the triad’s decision “The ballooning costs of healthcare act as a hungry tapeworm on the American economy.” Can this action be a bellwether for nutritional supplements? A 2015 Frost and Sullivan report indicated dietary supplements said that in the U.S., 75% of healthcare dollars go to the treatment of chronic disease with only 3% spent on prevention. That same report indicated dietary supplements could save billions of healthcare dollars by reducing the number of medical events in chronic disease conditions. Nutrition Business Journal 2017 Supplement Business Report stated an expected continuing double-digit growth for the internet nutritional supplements sales channel for the foreseeable future. Amazon knows better than many, the popularity of the supplement market as they command approximately 50% of that category.

This acceleration is likely to receive a boost with another major announcement that also occurred on January 29th. Jack Ma, another billionaire and founder of e-commerce giant Alibaba, announced a partnership with Kroger and is expected to take on the Amazon giant in the U.S. retail market. Alibaba will help Kroger build out its tech platform, and additionally, one of Kroger’s more recent acquisitions, Vitacost.com, will directly benefit from the Alibaba experience. Vitacost.com has been operating under the radar in many respects over recent years, but this partnership will enable more light to shine on the dietary supplement supplier.

With cost savings for the healthcare market a possibility and a receptive market and message, it makes sense that the new paradigm should consider a proactive approach to our healthcare system which embraces the dietary supplement market that has proven itself to be an effective partner in total health care.

Jack Ma, Jeff Bezos, Warren Buffet and Jamie Dimon are all intelligent, innovative and determined billionaires who remain committed to improving the retail market and now, in varying degrees, the healthcare market. Embracing a proactive prevention-based component to our current healthcare system can be a positive change adopted by other global healthcare systems, and it is time for that change in the United States. It will take time before we know the actual importance and impact to the nutritional supplement industry of the announcements made on January 29, 2018. What we do know, is that when billionaires decide to create change, it happens.

Supply Chain Pressures in a Pandemic