I returned Food Ingredients Europe in Paris last week with a solid reaffirmation – try to avoid industry events in France. Don’t get me wrong, this is not an indictment of many things French, it’s a response to my fourth business trip there being adversely impacted by strike or job action. This time it was a general strike impacting trains and transit, and made the airport just nasty coming back.

Aside from that, my two days on the Fi show floor affirmed my prediction that form and function would prevail over health across the entire floor. That shouldn’t really be surprising given the fact that it’s a food ingredients rather than health ingredients event. It’s the European equivalent to the U.S. IFT show. But just as IFT from time to time delves into health as well as function, so too in the past did Fi. This year though, the health proposition was very lean, perhaps made more obscure by EFSA and other challenging marketing environments.

I was reminded by colleagues that we are approaching the end of a decade in a couple weeks and was forced (cajoled) into reflecting on those ten years—both at the Fi event and industry as a whole. As a reference, it was in 2009 that I moved from Ontario to the US as part of New Hope. What a difference a decade makes. European tradeshows have changed significantly during that time, and what used to be a universe of dark blue suits and ties on the floor has become a true mélange of apparel with few ties to be found. Some companies booth presence on the floor has not altered much in a decade, but almost universally, messaging now includes more certifications, seals, and alignments, and the words ‘clean’ and ‘source’. It was interesting to acknowledge a couple new formal entities, for example, ‘Prinova by Nagase,’ as an example of recent M&A activity. 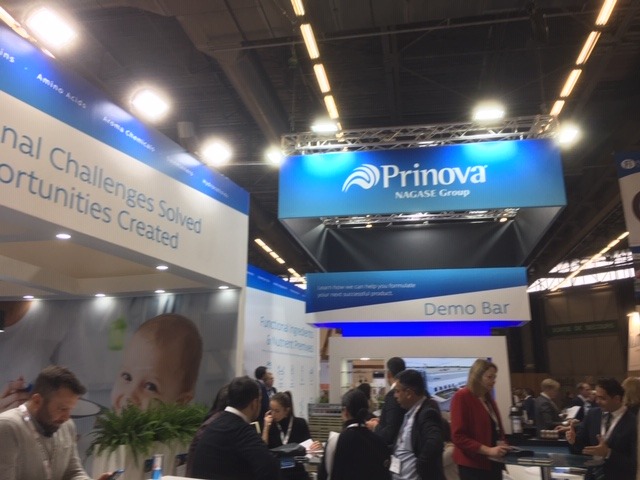 The industry has seen a significant cycle of M&A activity, and as the big get bigger, their agility diminishes, creating a larger entrepreneurial gap and opportunity behind and underneath them. This continuous cycle of entrepreneurial opportunity is not new, it’s always been the case when you have a wave of acquisitions, but the cycle this time is accelerated with great technologies coming out of universities and research parks covering everything from analogues, microbiome, algae tech, cannabinols, clean tech and more.

While the above is a comment on the general state of the industry, at Fi it was a struggle to locate something truly new. Company stories are certainly better, whether that’s clean label, sustainability or transparency. There also was a determined effort towards authenticity as a couple companies talked about sourcing and supply chains in a different, humble, yet proud manner. I was impressed by the Nexira rollout of their new inavea organic and sustainable ingredients brand and campaign and will be watching to see how they position that messaging and product mix in 2020. 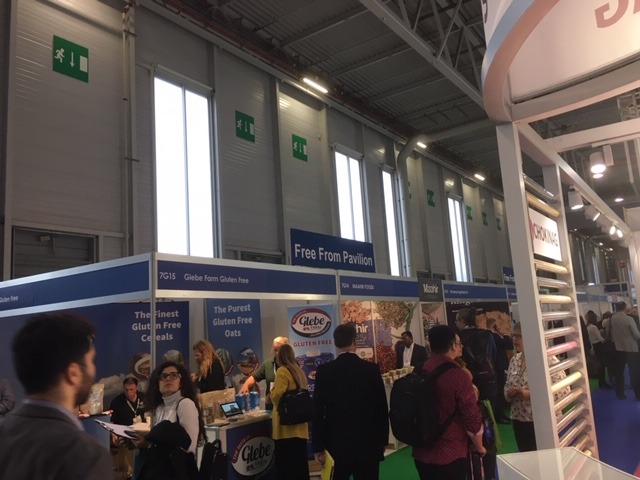 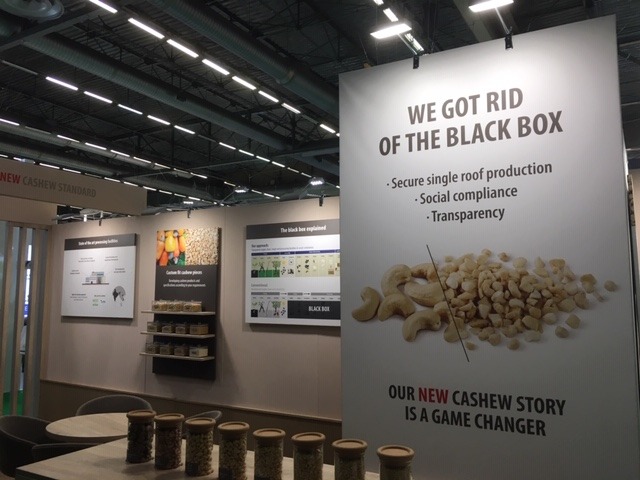 From a product standpoint, it was easy to locate the expected hemp and CBD products, and the plant-forward alternatives. 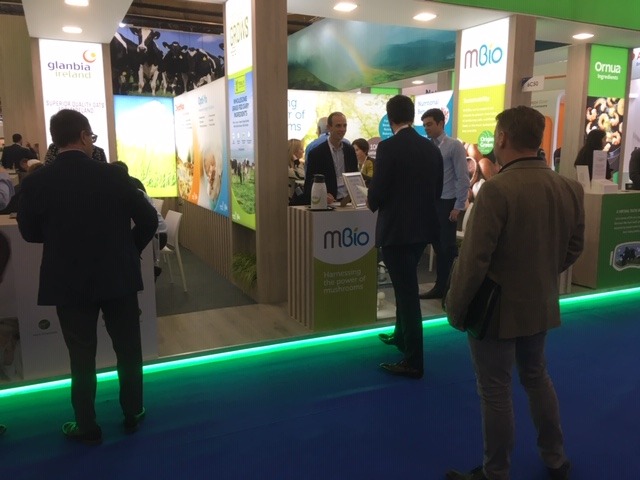 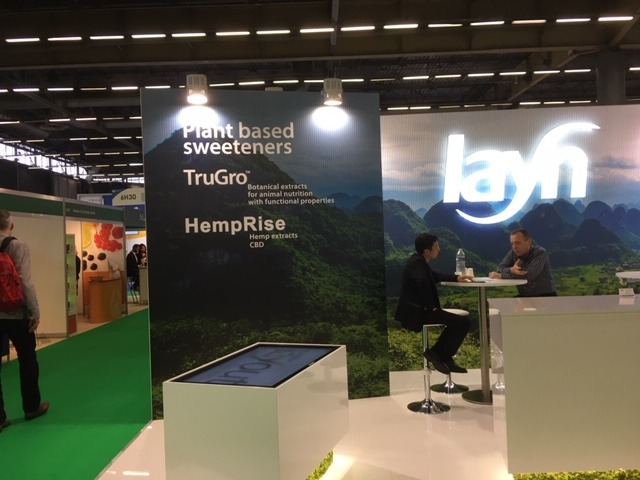 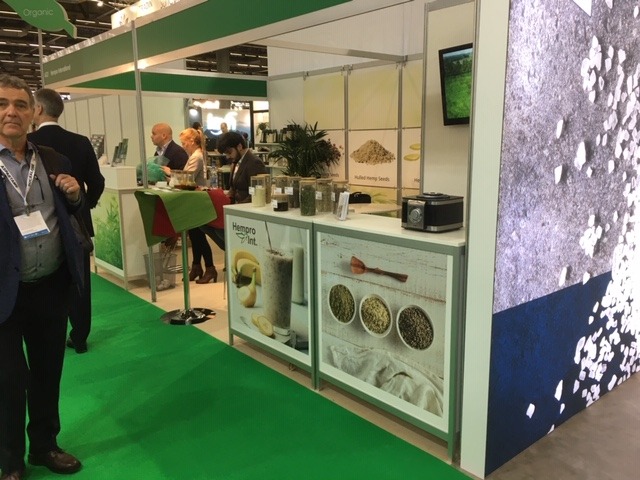 Fi has always struggled to find its content place. The Vitafoods conference has always been more dynamic and insightful, and there are limitations to what you can accomplish in a show floor theater. I did not participate in the Fi ‘Nutrition Week’, but also found no compelling reason to do so. Finding the right mix of technical and marketing has got to be the ticket, albeit a challenging one.

A final thought: Hall 7 was almost a nutra-centric hall. While not the primary hall from a traffic standpoint, that was the area deliberately with a health first proposition. Next time out, with the re-merging of the Fi and Hi propositions, it will be interesting to see the mix between health and function, as well as what the organizers do to drive traffic to the far corners of the pavilion, where primarily Chinese companies are to be found.

See you next at Probiota.