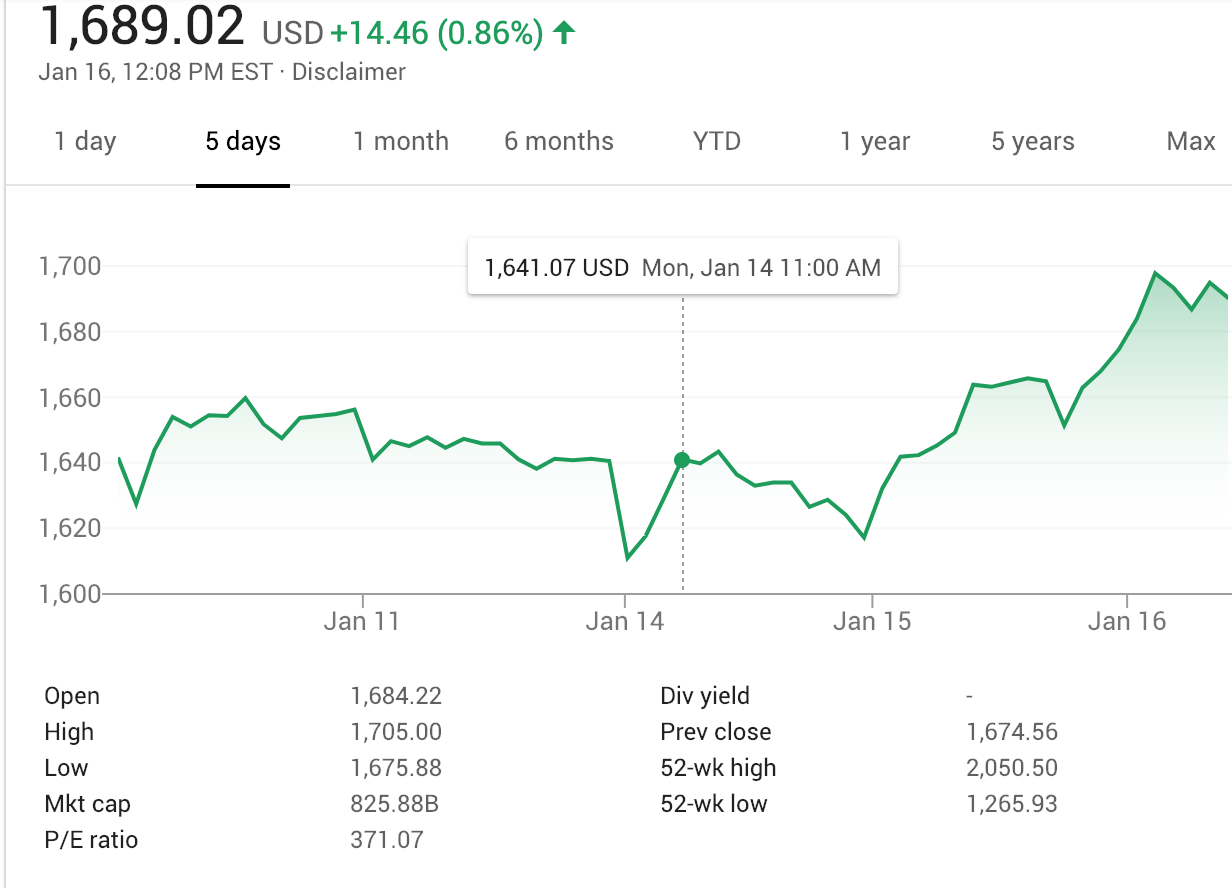 We deliberately write a lot about Amazon in this blog series since we see Amazon as not only a powerful force in and of itself, but because in many ways it perfectly illustrates what can happen when disruption happens both instantaneously and over time. Smart, savvy business owners in the natural products industry need to recognize that disruption is inevitable, need to not panic, and need to continue their own missions to change the world. These disruptions though, often lead to what we call trust transparency collisions—times or circumstances where an organization finds itself at an inflection or conflict point where it can end up appearing at best inconsistent and at worst deceitful.

Predictably, Amazon was in the news a lot this past week. Whether it was a Trumpian tirade against nemesis Jeff Bezos, the declaration to not open new Whole Foods 365 stores, or most notably, the announced divorce of Jeff Bezos and wife MacKenzie, Amazon makes headlines, especially given its presence in our healthy and natural products universe. For those of you that missed it, after 25 years, Bezos and his wife announced that they are getting divorced, and by living in Washington, a community property state, wife MacKenzie could end up with half of Bezos’ 16 percent share of Amazon, potentially altering the controlling environment of the company. The couple has been proactive and extremely transparent in their communication with this video from the Today Show summing up the situation.

Transparency at this point is certainly in Bezos’ andshareholders’ interests. Uncertainty in business and markets almost always negative, and predictably, the media is prone to speculation as to what will happen should the split turn messy.  So far Bezos commitment to being transparent is boding well for Amazon stock—the price is at a 5 day high.

Yet other things are emerging simultaneously. First of all, MacKenzie Bezos is becoming a more prominent household name. Secondly, as described in this article, it’s evident that while relatively quiet, she’s always been a powerful self-directed force as a pioneer, an author, a mother, and now becoming prominent and with a potentially independent voice to establish for herself.

Exactly what she chooses to stand for, should she choose totake such a stand, has yet to be seen. If she chooses to develop as anindividual personality, as a prolific, strong, powerful, wealthy female and leader, with assets like Amazon (and a good portion of the healthy and naturalmarket) in the portfolio, she could be a game changer and conscience of the ilkof Michelle Obama and Oprah Winfrey.

profile that Amazon holds, this story will bear watching. A major trust transparency collision at A would be an ill-afforded economic blow to retail in general.

Synthetic or Natural – Who wants to know?