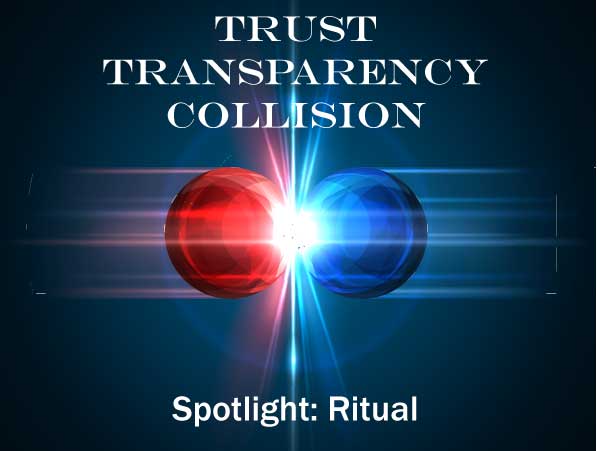 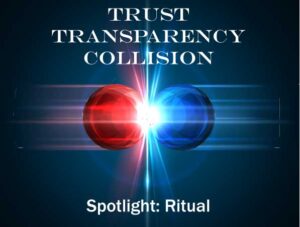 At Trust Transparency Center, we actively seek out best practices in corporate activity that support our premise that the proactive exercise and commitment to trust transparency has high ROI across many measurements. Conversely, trust transparency collisions can lead to consumer distrust so we try to raise awareness of them on an ongoing basis so others can avoid the same pitfalls.

Calling out a very common practice, a recent New York Times piece titled Tricky Ads From a Vitamin Company that Talks Up Openness describes a trust transparency collision. Highlighting the oft criticized supplement industry, journalist Sapna Maheshwari calls out industry darling Ritual for using quotes from paid articles in its advertising to imply endorsement. Maheshwari writes “The company has paid for articles on websites like Well & Good and PureWow, and then taken positive quotes from those articles in its ads on Facebook and Instagram. It has also used news coverage from CNN and The New York Times to suggest that the outlets endorsed benefits from its vitamins.”

While Ritual is by no means the only company let alone supplement company taking this approach, it is specifically because Ritual touts transparency as a brand value in a category that mainstream media is already skeptical of that they are under heightened scrutiny. Choosing transparency as a fundamental value raises the stakes – and both risks and rewards. The former for any perspective of hypocrisy, the latter, for determination, commitment and consistency.

It is true that when quotes from articles in influential publications are placed in ads without disclosing that the quote came from a paid piece, this can mislead consumers. It is for this reason that best practices dictate that such content be properly identified. For the already scrutinized supplement industry, we want ideally to take extra steps in this area.

It is this consistently higher road that we believe our best and brightest must walk. In this case, the company has used common practice when its very success and popularity in the market have made it a larger target. While we don’t know the breadth of response to this piece, one reader, Jacob, did have this to say: “I am fine with the idea of sponsored content, as long as it is appropriately marked so people know what it is that they are getting into. The problem for me isn’t the price tag, but rather the hypocrisy of Ritual to claim to promote truth in advertising when they have no qualms about quoting their own sponsored content…but they instead insist on creating these two opposing messages, which do nothing but erode confidence in their brand.”

The supplement industry will continue to be energized by new and emerging brands using smart, aggressive and creative tactics. The more successful, the more visible they will be. Trust transparency collisions are a real peril, and sometimes tough to avoid. It’s worth the investment though.

Did You Know? How Vitamins Are Named