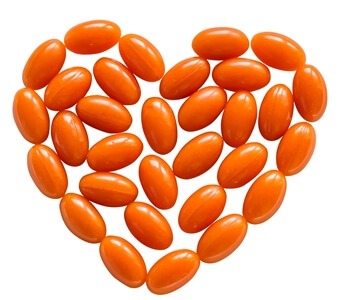 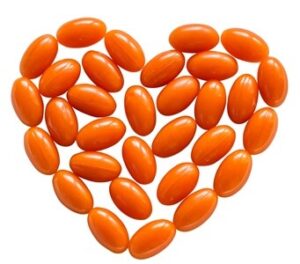 Seven in 10 U.S. cardiologists recommend CoQ10 to patients on statin drugs, but only about half of them are aware that CoQ10 depletion is often associated with use of statins, according to a ground-breaking survey commissioned by the newly formed CoQ10 Association, a group focused on transparent CoQ10 manufacturing and promotion of dialogue between industry, healthcare professionals and the public.

Underscoring that there is opportunity for market growth with further education of physicians and consumers, the survey also found that 45% of cardiologists without prompting say they recommend CoQ10 to their patients, a rate that is more than double that of other supplements, such as fish oils and vitamins. CoQ10 is known to be essential for producing energy throughout the body, but common factors such as poor diet, stress and statin use can create noticeable deficiencies.

The study, fielded online by Research Now, also suggests a significant gap in understanding of CoQ10 and how it works. “What we found is that cardiologists are very open to CoQ10 usage, but they need to see more proof of efficacy and quality, along with better usage education and guidelines,” said Scott Steinford, executive director of the association.

Cultivating clinical data opportunities and developing standards for quality and marketing are now more important than ever for theCoQ10 segment, which has gone from a niche nutrient to household name in the last 15 years. “The survey results showed that most cardiologists are at least somewhat familiar with CoQ10 and almost one in four are actively looking to learn more, especially younger doctors. But they need guideline recommendations and solid data to justify use,” Mr. Steinford said.

To take full advantage of these opportunities, the CoQ10 industry must create proactive and purposeful communications about transparency, quality and efficacy at all levels of the distribution chain, added Mr. Steinford. “I believe that the CoQ10 segment has tremendous potential and will see enormous benefit from a single organization working to educate and create awareness to build long-term demand of this essential antioxidant.”

The CoQ10 Association is a 501c(6) non-profit organization, with membership open to ingredient manufacturers, brand holders,retailers and associate members, including physicians and scientific journals. Members commit to maintaining CoQ10 product integrity and efficacy.

An Interview with Scott Steinford