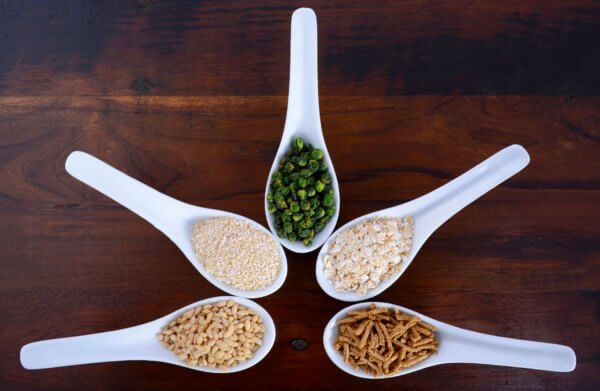 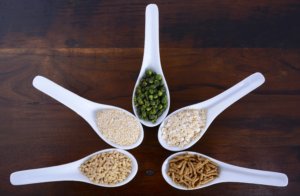 With the growth of consumer awareness and interest in the probiotic category of dietary supplements, it’s been only a matter of time before the category of prebiotics would also come into the limelight, even if it’s even more confusing and poorly understood than its neighbor. When you think of the emerging body of science and hype about the microbiome, you have an even larger challenge arising; how do you navigate an emerging science base that will challenge industry, consumers and regulators? And even more significant, how do you tap into this emerging science, connecting scientists and business professionals to responsibly apply these new discoveries to the betterment of human health and create a viable, principled marketplace?

This responsibility is part of the task in front of those watching the category. It’s a different type of challenge from other developing sectors. It’s not a matter of exploitation, quality and managing adulteration. Here, it’s a challenge of establishing, engaging and communicating a viable yet fluid definition that responds to new information in the field, that’s inclusive, and that tell more than just a fiber story. There is a really good paper, Prebiotics: why definitions matter from September 2015 that summarizes the evolution of prebiotic definitions and understanding over the past 20 years. Moreover, it articulates the impact of inconsistent definitions, and lays out some of the challenges of a few years ago. Since that paper was published, ISAPP (the International Scientific Association for Prebiotics and Probiotics ) has modified its definition of prebiotics. The result is a disconnect between ISAPP’s definition and other bodies such as FDA which have no current regulatory definition, but tend to think in terms of fiber and carbohydrate sources only, not factoring in recent science. And even within the new ISAPP definition, “a substrate that is selectively utilized by host microorganisms conferring a health benefit”, there is some room for interpretation.

Switching gears for a minute to the industry/commercial side, companies have for the most part also focused on the fiber and carbohydrate aspect of prebiotics, with one success criteria in the United States, being to get on the list of FDAs ingredients allowed the fiber health claim. This includes fructo-oligosaccharides (FOS), galactic-oligosaccharides (GOS), more recently xylo-oligosaccharides (XOS), inulin and several categories of resistant starch. This approach has traditionally kept these ingredients on the food side of the US market, using the ‘added dietary fiber’ approach, rather than the dietary supplement side of the universe, making appropriate substantiated structure function claims. With the emergence of probiotics as a legitimate supplement side category, though, this is changing. Recent changes in FDAs administration of fiber claims and substantiation requirements might also encourage a shift.

For any category to undergo managed growth, business planning requires some certainty or market predictability, and in the absence of a regulatory consensus, with an evolving definition (domestically let alone globally), with inconsistent market data, that market predictability is currently lacking for prebiotics.

Finally, there is the state of science. In the US, what type of research is required to provide appropriate standards of evidence to support responsible growth and promotion of products within the category using structure function language? In the European Union, the European Food Safety Authority has not allowed claims for FOS, GOS, polydextrose and wheat dextrin, claiming the evidence insufficient to support the health benefit claimed. We know much more mechanistic science will be required to show the specificity required. Then it’s a matter of finding the right research approach to convincing results on health benefit. The scientific challenges will continue to be daunting.

It is the combination of these three elements that makes the future of prebiotics so interesting. For certain, some organic growth and work will occur merely in the vortex created by continued growth of the probiotic category. We know too that there is significant intersection between the two categories, prebiotics and probiotics. Increasingly though, there are separations as well, so one cannot assume that the two will travel lockstep indefinitely.

It’s because of the challenge described above, and the opportunity (and need) to steward growth that we have formed the Global Prebiotic Association. Stay tuned……