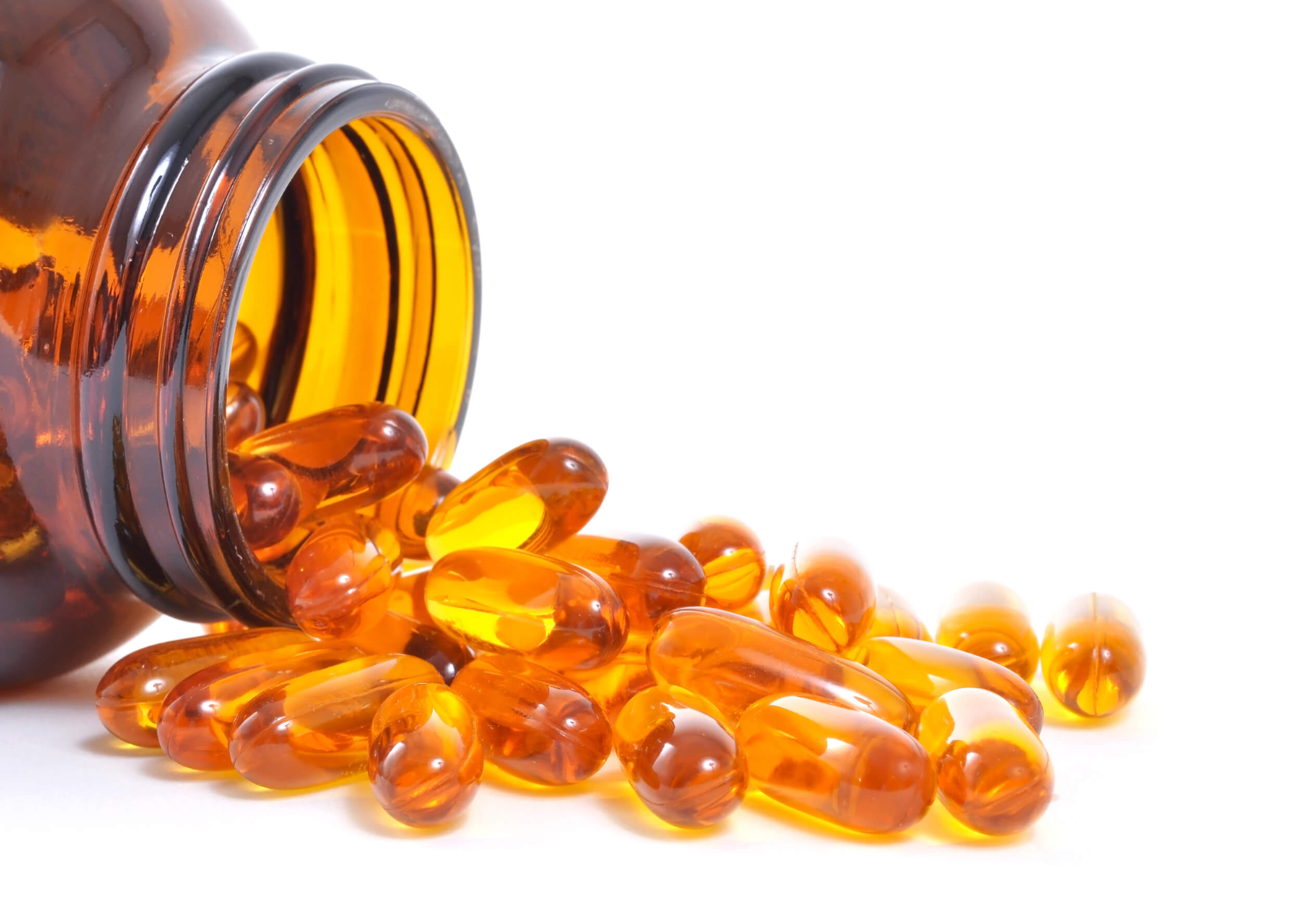 —By Scott Steinford for Nutraceuticals World 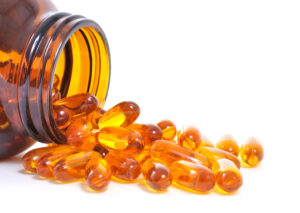 The CoQ10 market, while successful generally, has long suffered from various forms of transparency issues for a combination of reasons, but the industry is now coming together to overcome this obstacle to success.

Irresponsible marketing continues in the supplement market, hurting many products and categories. Like other categories with substantiated benefits, many of the supported CoQ10 benefits remain unknown to the public, lost in the flurry of irresponsible statements and unsubstantiated claims.

The consumer retail value of CoQ10 globally will likely exceed $1 billion in 2015, according to the newly established COQ10Association. Coenzyme Q10 is the fourth most consumed specialty supplement in North America. This antioxidant nutrient is one of the most health-changing supplements for cardiovascular care, and an ingredient that is an important contributor to the dietary supplement industry.

Education is the key determinant for the success of the dietary supplement industry and more specifically for CoQ10 as an ingredient. To facilitate the responsible transparency of ingredient manufacturing and education around the benefits of COQ10, the COQ10Association has been founded to:

The CoQ10 Association has completed a thorough market analysis with 15 years of historical data. Additionally, the CoQ10 Association has coordinated with ResearchNow to survey 100 qualified Cardiologists to discover their awareness of CoQ10 depletion and side effects as a result of statin usage. The survey revealed a number of significant findings including 71% of the Cardiologists surveyed recommend CoQ10 to their patients on statins.

In the past 15 years, to name just a few of the events, the ingredient CoQ10 has endured ingredient manufacturer transparency concerns, major studies with mixed results, a significant and impactful three year shortage, an international litigation heard by the International Trade Commission and an almost complete turnover of manufacturers. Despite these issues, brand holders outside of the purchasing department rarely discuss transparency of CoQ10 ingredient production and supply.

CoQ10 ingredient manufacturers are also lacking transparency in the marketplace and customers to develop more direct opportunities for product improvement. The reality is transparency, information and education about CoQ10 at all levels of the distribution chain needs to occur on a proactive and purposeful manner.

CoQ10 has maintained a CAGR of more than 20% over the past 15 years. In 2000, the estimated global demand for CoQ10 as a raw material was just under 40 MTs. In 2015, the global requirement for this ingredient is expected to exceed 600 MTs. While North America still comprises over 80% of the global demand for CoQ10, other markets, such as Japan, China and Brazil are rapidly emerging as the opportunity to educate consumers to the benefits of this ingredient becomes more available.

New Insights Report from the CoQ10 Association Forecasts the Global CoQ10 Market to Reach $1.3 billion by 2020