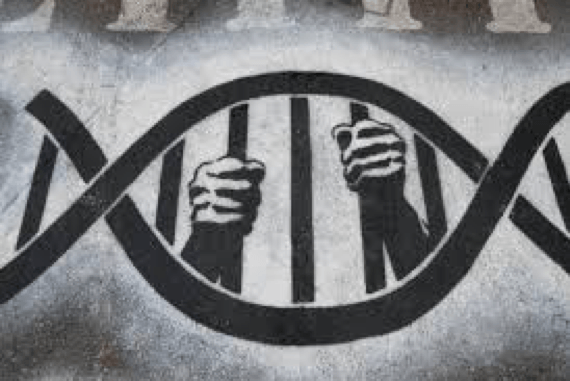 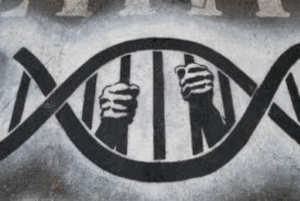 The health industry has long had a fascination and deserved excitement towards personalized medicine. I have personally been in wonderment as I have admired many presentations by Dr. Jeffrey Bland discussing the amazing activity of the Personalized Lifestyle Medicine Institute and the role of genomes to support a better, more positive, healthcare system.

DNA is the cornerstone of personalized medicine, but it is also the foundation for other life-altering information.

23andme is a founding institution of DNA analysis and collection. 23andme has the registered trademark of Personal Genome Service with registration number 77371361 and the description, among other items, as “data management, data storage, data analysis…all in the fields of genetic testing…” It is also interesting to know the CEO and Co-Founder of 23andme, Anne Wojcicki, is the former wife of Google founder Sergey Brin. Google is well known for their proficient data management, data storage, and data analysis. It is possible the genesis of 23andme was completely devoid of information gathering for anything other than healthcare system improvement. However, in 2013 Patrick Chung, a 23andme Board member told FastCompany “Once you have the data, [the company] does actually become the Google of personalized health care.”

The FDA became concerned about the general direction of 23andme in 2013 and banned the company from selling its $99 test kits and labeled them medical devices. Two weeks after the November 22 FDA Warning Letter the company was allowed to return to selling the $99 DNA Analysis kits but no longer provided genetic interpretations related to health. The FDA decision was relaxed in March 2018 when 23andme became the first direct-to-consumer genetic testing company to inform people of breast cancer risk. Being able to test for Breast Cancer without the necessity of a physician is certainly consumer friendly. This testing is likely to create a greater awareness of both Breast Cancer and the consumer genomics provided by the testing prompting many more to contribute to the already burgeoning DNA database created by avid genealogists.

Many more companies have joined the ranks of 23andme to develop DNA databases for various purposes. The database of DNA recently provided a new benefit to society. The DNA database GEDMatch was used to identify and apprehend Joseph James DeAngelo, the suspected serial rapist, and killer known as the “Golden State Killer.” The last of the eight murders DeAngelo has been charged with committing occurred almost exactly 32 years ago before his arrest on May 4, 1986. The path to his apprehension has led to some general concern. A DNA database of known criminals exists, but DeAngelo never appeared in that database. The DNA trail which initially identified DeAngelo as a suspect began through an “open source” genealogy website called GEDMatch that lets users voluntarily share their genetic profiles at no cost. DeAngelo did not share his genetic profile but “distant relatives” did. The GEDMatch database of relatives provided the information to define DeAngelo as a suspect. The trail which began with distant relatives led to DNA collection from public sources where he dined or discarded trash, a straw or a Kleenex. The “trash” collected provided direct DNA evidence which led to the arrest and charges filed against DeAngelo. The DNA evidence left behind by the Golden State Killer was sufficient to clear several suspects in each of the crimes he is now accused of committing.

DNA has become a tool of benefit for many purposes including healthcare advancement, genealogy research and solving violent crimes. Former Cargill CEO, Greg Page, perhaps summed up where we are in today’s world of transparency “We now live in a world where nothing can be hidden – so you better have nothing to hide.” Ancient ancestors, health risks, and past crimes can all be found by looking at 23 little chromosomes that are more telling than a fingerprint.

Regarding DNA analysis and storage, should we rejoice, shiver – or both?

When it comes to search, Amazon is sparking

When a Supplement Outperforms a Drug