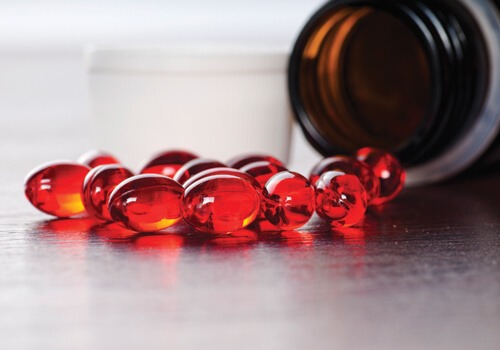 The Natural Algae Astaxanthin Association (NAXA) recently announced the expansion of its astaxanthin verification program to include retail products, and has released some initial results from its testing.

Said NAXA President Scott Steinford, “NAXA is pleased to confirm the majority of the market is representing itself accurately, and encourages consumers to demand accurate labeling.”

A Basic Discussion of Curcumin Quality