Another Expo West is in the books – that makes 20 for me, I think. While it’s easy to get jaded after so many Expos, somehow it continues to inspire. Certainly, there were a few changes and adjustments to make, including the weekday shift as well as the absence of Engredea. While personally partial to the Engredea brand, I can certainly understand the logic of removing it from Expo, especially when you’ve got a waiting list of emerging brands and growing companies waiting to fill the newly vacated space. Still, something felt strange. While there was a reception the Wednesday evening for those in ingredients and supply chain and some ingredient companies were dispersed across the show floor, the Hilton lobby seemed strangely empty of many colleagues and friends I usually count on seeing there. And the show literally goes on….

Expo West is to the natural products industry what the red carpet at the Oscars is to fashion. We all make predictions in December and January as to what trends will be hot for the year and Expo is the first chance to see if we’re on track. As a refresh, here’s a link to our predictions. Let’s see how we did.

The Hilton halls and North building were exciting and filled with innovative companies across foods, beverages, supplements and to no one’s surprise CBD.  There probably ought to be a separate entire category for CBD, not just because of its confusing regulatory status, but because of the sheer noise surrounding it and products launched in many hundreds of forms and formats. The CBD workshop last Tuesday was jammed to overflow (with two full overflow rooms along with a virtual audience). What a dramatic three year rise of an entirely new category—it’s an indication of how desperate we are for innovation and new items, especially across the supplement aisle. Are there really tens of billions (or more) of annual dollars of revenue out there as it emerges? 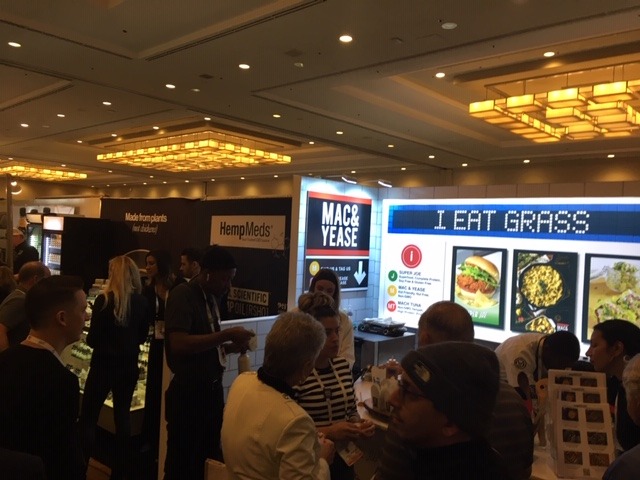 Next up would be plant-based, non-dairy and vegan alternatives, covering the gamut between meats and cheeses, passing through snacks, crisps, seafood and more categories along the way. With numerous alternative protein sources, product developers are able to get creative with most products getting close to the mark on flavor and texture. The ones that didn’t were painful reminders of the early days of gluten-free and soy products—in one unappetizing case, it took several beverages on the floor for me to recover. (Need to go back to my Expo rule number 1- be careful what and where you graze!) Several of the non-meat meats carried off the perfect combination of flavor and texture, not trying to be meat-like or a meat alternative but winning on their own attributes. A pea protein ‘beet-burger’ comes specifically to mind. For plant-based, one gets the feeling that this pendulum swing will be sustained, but perhaps have to morph into an environment where it’s a destination on its own and not merely an ‘alternative’ to meat-based products. The emergence of oat milk with great mouth feel and flavor is something else to watch along with the emergence of nut milks like cashew. 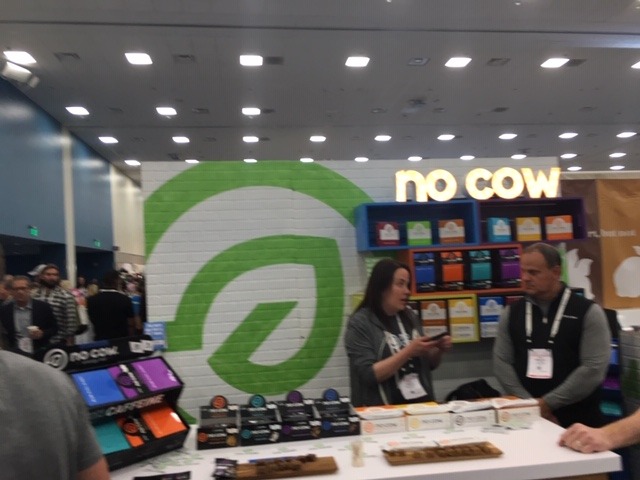 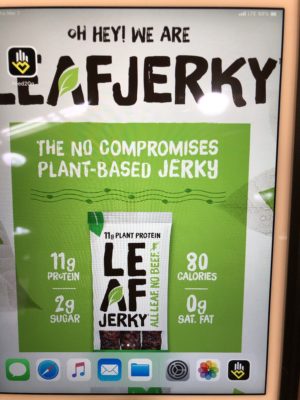 In a quick directory check, we noted 134 exhibitors and over 230 products in coconut. Many of these products too were in the North Hall or Hilton, seeming to indicate a re-emergence of coconut products across a variety of formats, including some related to the keto craze. And there were multiple coconut products who collected NEXTY awards. Some of the other categories we were tracking included mushroom (18,54), prebiotics (19,97), probiotics (75,136) and collagen (15,33). Of course these counts are merely based on the listing tags, and not a detailed label check. Still, these ingredients were popular – as expected and in expanded ways. Going way beyond digestive health, there were a number of household cleaning products featuring prebiotics and probiotics. Collagen is especially interesting, as it is growing through a multiplex set of circumstances, leading to awareness in bone broth, beverages, bites and numerous formats of beauty products both in supplement as well as cosmetic form. In addition to mushroom as a supplement ingredient, we saw continued development of its application as a protein source in meat alternatives and an increasing amount of teas. 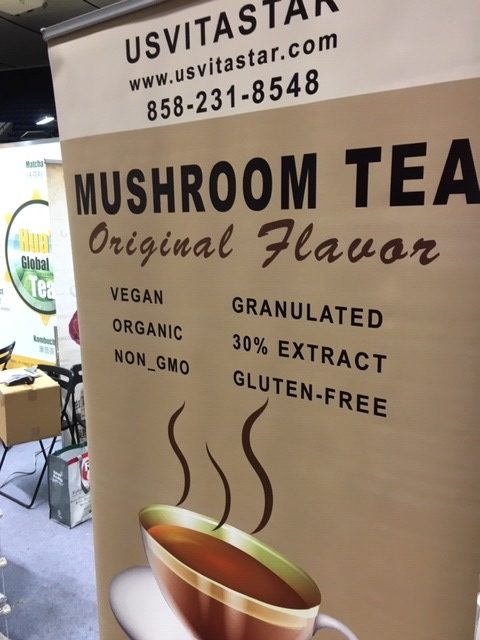 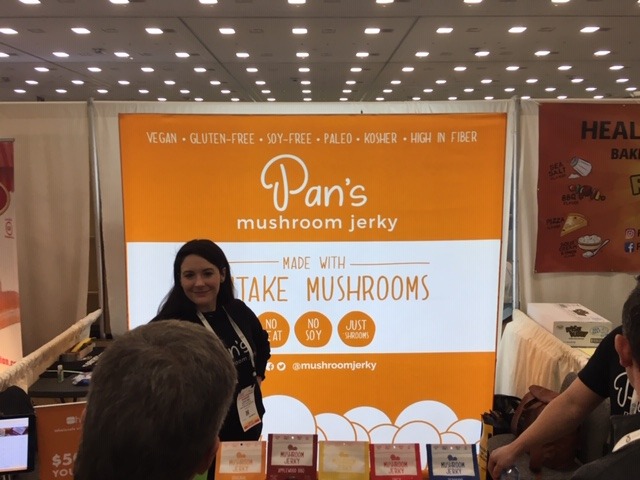 Some other notable observations included avocado chips, the migration of local cold-brew coffee from the Hilton and North Halls to Hall E as companies are eliminated or mature and the sense that traditional meat (jerky and other) players are increasingly marketing their wares as paleo. Thinking of bars, one can only wonder at the number of new entries with little apparent differentiation. Finally, as someone familiar with the origins of colored vinegars, seeing specialty, health positioned vinegars was of significance.

Focusing specifically on the ingredients and supplement space, I have to say that with the exception of CBD and collagen/beauty, very few developments really stood out. The messaging in supplements is certainly solidly into clean label and transparency. Behind the scenes in workshops and special presentations, the emergence of synthetic biology derived sources of ingredients is clearly becoming ‘non-GMO’ 3.0, a complex battle made increasingly difficult by terminology, opacity, and plain perseverance on the part of science to find alternative ingredient sources. Stay tuned on that one.

Netting out, another great expo. I’m continued to be reminded that we work in a great industry with good people we like who do good work. Until the next show!

5 Tips to Score with Your Communication