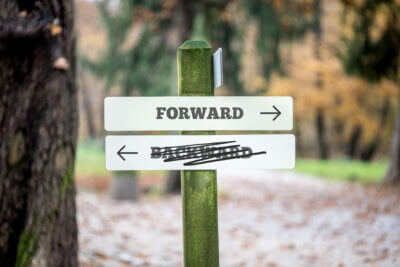 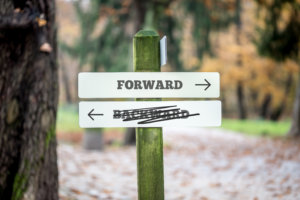 It’s been over a decade since my last NPIcenter musings piece (NPIcenter became part of New Hope in late 2006). Doesn’t mean I haven’t stopped musing.

Heading into Supplyside West last week, I was really interested in what the latest calls for industry self-leadership had done to the noise on the trade show floor.

Let’s face it, some of us have been around for awhile, and even know ‘where a few of the bodies lie. The American Botanical Council’s work on botanical adulterants wouldn’t be needed if there were not an insidious exploitive underbelly to our industry. And with the proliferation of a more vulnerably, still less ‘tangible’ online environment (and I mean more than Amazon) gaining and maintaining consumer trust sometimes appears as far away as ever.

Despite being at the table for numerous industry initiatives where we have a knack for saying ‘but we’re the good guys’, I am a perpetual optimist.

My current positive mood is enabled or perhaps better ‘ennobled’, by this ever increasing and righteous demand for information, authenticity and transparency we are at last seeing from consumers and retailers. My colleague Scott Steinford spoke on a SSW panel about ‘clean label’, (more on that in the future), but in many respects ‘clean label’ or rather ‘cleaner label’ is in some ways a response to lack of trust,  and a new accountability demand. And companies across all CPG categories are taking note… and so should we in the dietary supplement sector.

My own show floor conversations often included sweeping open that veil or opacity that companies (ingredients and finished brands alike) still comfortably hide behind. The natural versus synthetic debate will predictably take us right to this disclosure point, hopefully with a well-articulated education plan for consumers at the same time. For if it doesn’t, and consumers suddenly realize that key ingredients have been replaced with cheaper materials with limited to no direct substantiation; well, it doesn’t take a genius to see what could happen to a vulnerable category.

I am not decrying novel fermentation technologies creating substantiated ingredients or ingredient sets that follow due process for safety, especially when the environmental impact of these technologies is overwhelmingly beneficial.

Transparency was one of the top terms used at Supply Side West and it’s our duty as dietary industry promoters and protectors to keep that message top of mind in everything we do.  Participate in the OWL Supplement Registry, be transparent on your labels, website and advertising and demand the same from your suppliers.

I am calling for education and transparency, because I believe that is the way forward.

Drugs and Supplements CAN Treat a Disease