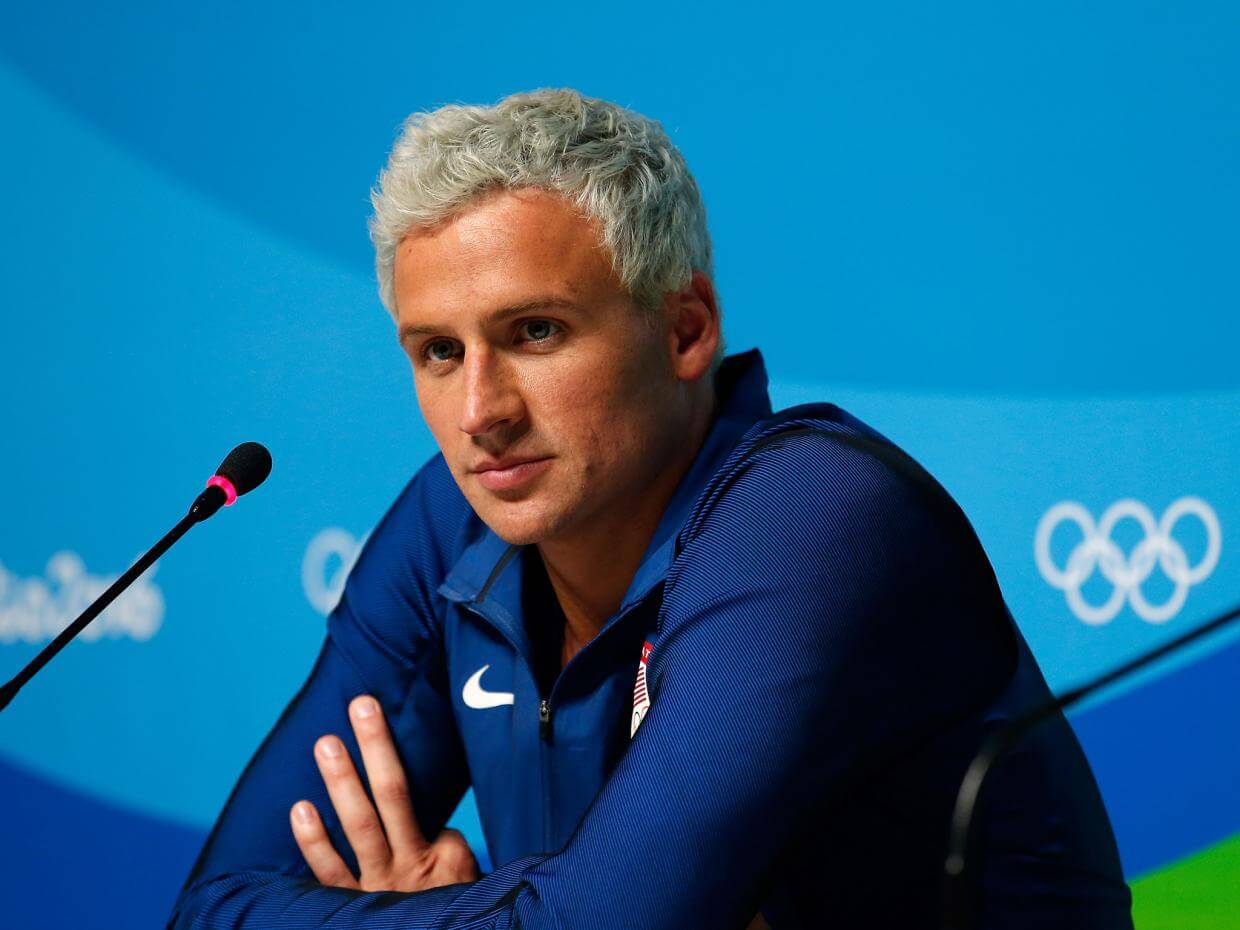 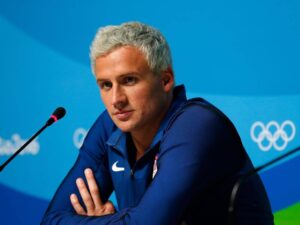 “So why would we need to request an apology? – Mario Andrada, Rio Olympics Spokesperson

“We have to understand that these kids came here to have fun. Let’s give these kids a break,” Andrada said. “Sometimes you make decisions you later regret. They had fun. They made a mistake. Life goes on.”

The “kids” mentioned in this statement were as old as 32. One would think the training and discipline that punched their ticket for the trip would also provide the character and maturity to know how to be respectful and responsible. These “kids” knew they were in Rio to represent their nation with pride and dignity.

Ryan Lochte, 32, and company, were partying until the wee hours of the morning and then found themselves in an embarrassing situation. Instead of facing the issue immediately, Ryan Lochte first elected to flee and then initiated an international incident by lying to his mother, Ileana Lochte, by phone. She understandably confirmed the dreadful story to the USA Today. NBC’s Today correspondent, Billy Bush, facilitated the lie further by interviewing Ryan on Sunday. The fabrication had become a harrowing “Dirty Harry” story by the time it became a trending topic on NBC complete with details of a cocked gun to the forehead.

Ryan has apologized to the people of both Brazil and USA. The apology should have occurred immediately after the destruction of a gas station bathroom and stopped there. The delay of apology became imperative as the incident has become a public embarrassment of international concern. The reputation of an entire country that has worked hard to overcome severe obstacles became falsely slandered through reckless regard and childish irresponsibility. The United States does expect maturity and discipline from even our youngest athletes and undoubtedly representatives who have earned the rights and responsibilities attributed to an Olympic medal winner.

The need for an apology is based upon a realization a trust has been broken. A lack of an apology insures the trust will not be mended. The provision of an apology, while not guaranteeing it, provides the chance for trust restored.

It is important to note the anatomy of a sincere apology. A good apology has three parts:

What is not included:

Mario Andrada, Rio Olympic Spokesperson, the person quoted above as saying “give these kids a break” has now doubled down with comments supporting no accountability or responsibility for unacceptable behavior. Even after the reality of the lie was confirmed Andrada reiterated no apology was due:

“I think the fact that the case turned around, people take their conclusions. People who believed the Rio image has been affected, or people who saw us on the bad side when the issue was first reported, now see we were on the right side. So why would we need to request an apology? Why should we need to keep this discussion going on because the facts are speaking for themselves? No hard feelings at all.”

Apologies are not a sign of weakness but a sign of respect and accountability. Andrada himself has become known for his apologies. During the first eight days of the Summer Olympics alone, Andrada apologized four times, invoked the words “we regret” twice and uttered “we failed” once and “I failed” once. It would stand to reason Andrada would be the first, not the last, to expect an apology to his country.

While many might think the Ryan Lochte Olympic issue has been exaggerated, the incident is a teachable moment to all of us to remind ourselves of the importance of character, dignity, honor, pride, responsibility and accountability. This should be a reminder that apologies are not a sign of weakness but a sign of respect for the relationship and the significance of trust. Most importantly we should take away the importance of the act of apology and sincere remorse over disrespectful behavior. It is true an apology cannot change the past. However, a sincere apology, with no excuses, can provide value to both the relationships affected and the future of all involved.

What the Natural Products Industry is Doing Right