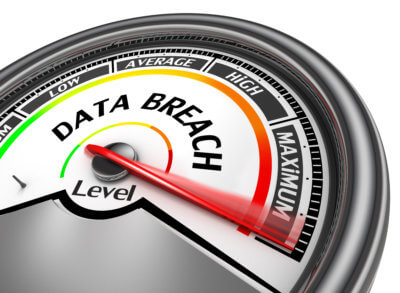 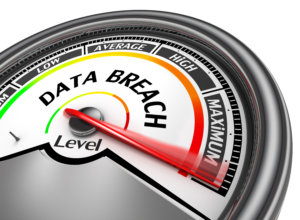 As has been written in this blog before, trust transparency is associated with a multifold increase in impact, credibility and ultimately satisfaction. When you operate with trust transparency high on your agenda, you tend to win. The converse, though, can lead to major negative consequences, as a story making its way around newsrooms and water coolers attests.

News recently emerged that national credit bureau and scorer Equifax, Inc. had a ‘known’ vulnerability that exposed private information including names and social security information for up to 143 million Americans. Equifax learned about the breach in late July, but the issue apparently started apparently in March, as per a recent Bloomberg story.  Ultimately, and worse for everyone concerned, was the fact that it was only two weeks ago that the company notified its customers. This lack of transparency immediately exacerbated the situation, causing a huge backlash and even more news space. To compound a damning situation, it was then disclosed that during  the gap between when the company found out there was a breach and notifying its customers, executives sold nearly $2 million worth of company stock instigating more fanfare and a political commentary as Senator Heidi Heitkamp, a North Dakota Democrat who sits on the Senate Banking Committee, called the news, ‘disturbing’.

Equifax made a bad situation worse, making a free offer as amends, using such confusing language that it appeared that those taking up the offer were giving up their rights to ultimately sue the company, which created another, more virulent social media backlash. It certainly was not lost in the situation that ironically, the entire credit score system relies on trust transparency, and this domino breaching of the public trust, dominated the headlines rather than what might have been a legitimate, effective crisis response strategy.

So, in this battle to operate transparently and regain trust, as Bloomberg noted, in a showdown between a big company and social media, the big company blinked.

As of September 12, Equifax is facing 30 lawsuits. Was it trying to pull a fast one and head off class action? Did the executives who sold $1.8M in stock really not know about the breach when they sold? At some point, those details might not matter as one measures the trust deficiency consumers now have in the company. CNBC describes what really went wrong for Equifax  as a classic example of the response being part of the problem, describing it as “Equifax breach response turns dumpster fire”. The company’s stock is down 20% since the announcement, despite it actually doing several things right. Fundamentally though, the company obviously refused to be ‘clear-eyed about weaknesses and vulnerabilities’ (transparent to itself and to outsiders), and the loss of trust through this entire process will impact not only Equifax, but the entire category moving forward.