This edition of “What’s Wrong with This Picture?” highlights a pharmaceutical development company that develops and commercializes anti-inflammatory dietary supplements and drugs. The only revenue source, outside of investment funding, is from a synthetic astaxanthin product, Zanthosyn®.  The information below is only a snapshot of the total picture which we encourage you to view more completely as it is a fascinating read if you are interested in this type of discussion. We are not making judgments as to the viability of the company or any investments. Looking at these Financials over the past couple of years has been fascinating to me and I wanted to share.

Trust Transparency Center and I have no economic interest in NAXA. Today, Cardax remains an ongoing enterprise but a number of questions remain. The concerns looked at today are inconsistencies and oddities associated with the financial structure of Cardax and a concern over statements made by Cardax in their financial statements. 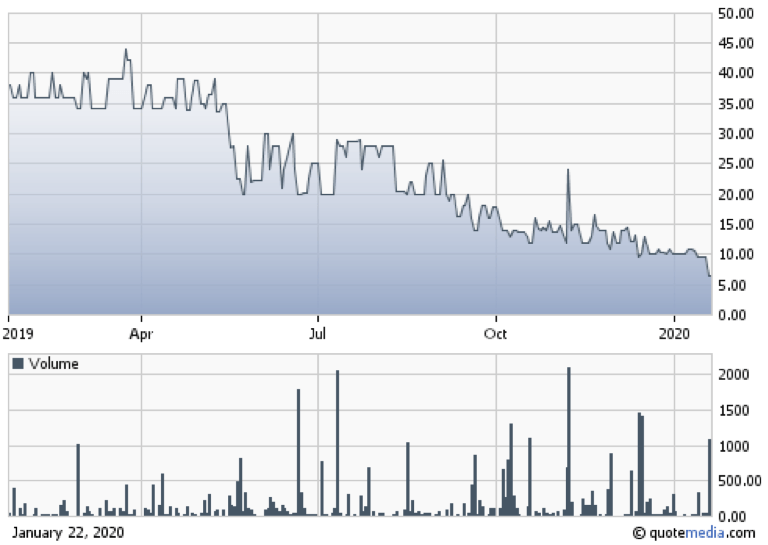 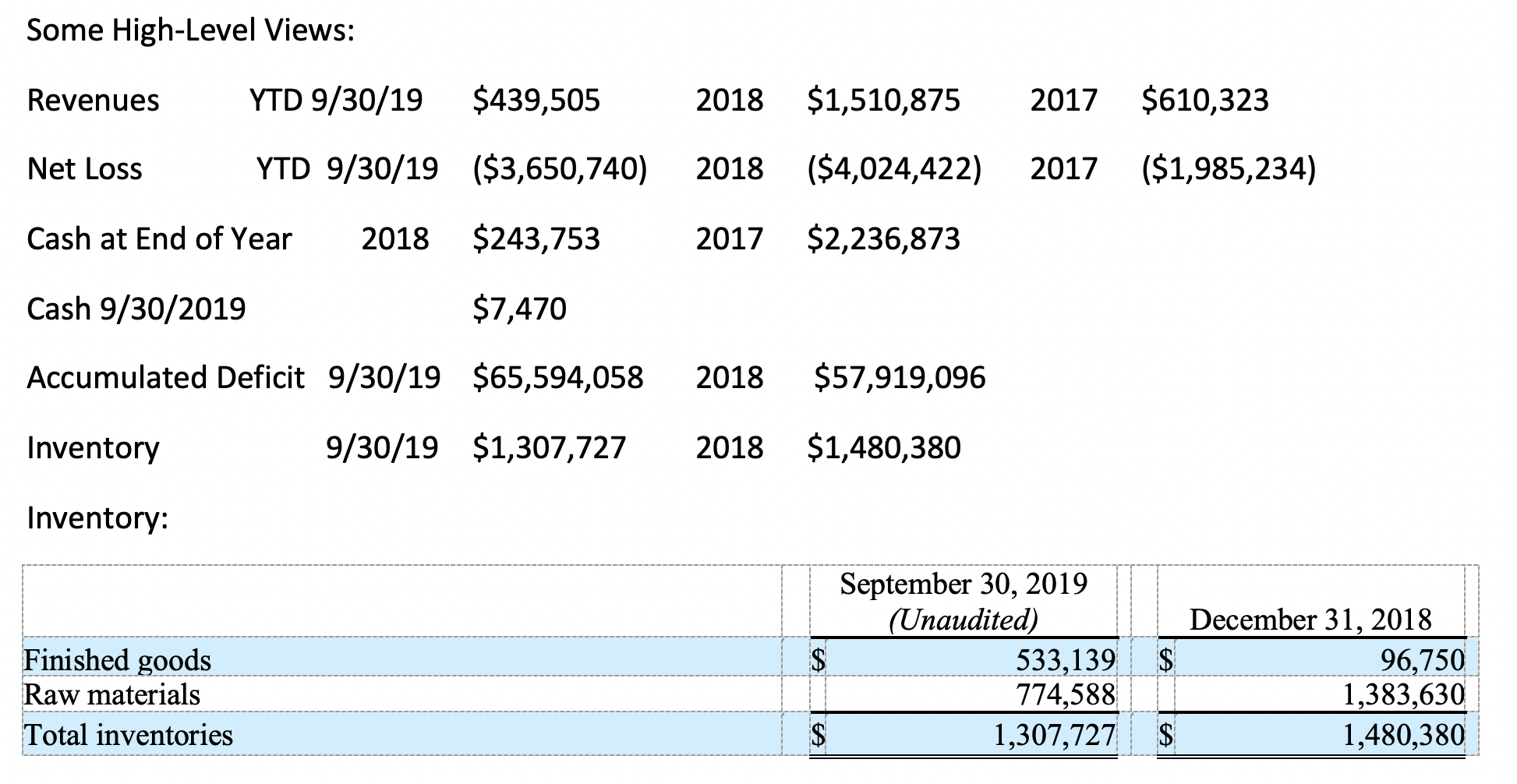 On January 11, 2019, the Company entered into a $1,000,000 revolving inventory financing facility with a lender that is also a current stockholder that beneficially owns more than 5% of the Company’s common stock. Use of proceeds from this facility is limited to the purchase of inventory, including raw materials, intermediates, and finished goods, unless otherwise waived by the lender. This facility accrues interest at the rate of 12% per annum, is unsecured, and matures in three years from origination. This facility requires monthly interest payments.

On May 20, 2019, the Company entered into a $400,000 promissory note with a lender that is also a current stockholder that beneficially owns more than 5% of the Company’s common stock. On July 10, 2019, this note was amended to increase the principal sum by an additional $100,000. This note accrues interest at the rate of 12% per annum, is unsecured, and originally matured on August 20, 2019, which was subsequently extended to June 30, 2020. All principal and accrued interest is due on the maturity date.

Cardax claims equivalency (i.e., ‘bioidentical’) for the purpose of using existing astaxanthin NDIs and GRAS status, yet the company also claims superiority because they use novel technology to produce synthetic astaxanthin and have provided no evidence that they intend or need to file an NDI .

The beadlets in ZanthoSyn capsule appear quite similar to (b) “AstaSana 5% CWS beadlets” under microscopic observation. Both astaxanthin beadlets, (a) and (b), contain ca 5% w/w astaxanthin by HPLC assay.

Bloomberg reports the number of Cardax employees to be 12. Cardax does not manufacture Zanthosyn® but relies on an unidentified contract manufacturer to encapsulate the raw material.

Investment raises are more difficult in the dietary supplement industry than most other industries for a number of reasons including the regulatory/non-regulated aspect of our industry and the consistent negative examples of unscrupulous players in this space. Cardax has seemed to find the answer as to how to raise millions of dollars to support a fairly unheard-of dietary supplement. The company likens its ambitions to the track of Lovaza as compared to fish oil supplements. The reality is fish oil is well recognized by consumers and astaxanthin awareness by consumers is estimated at 2%. Awareness by physicians is also low. To be able to develop a following of investors that will allow an accumulated deficit of over $65million is an amazing feat. This is an interesting story to watch develop.