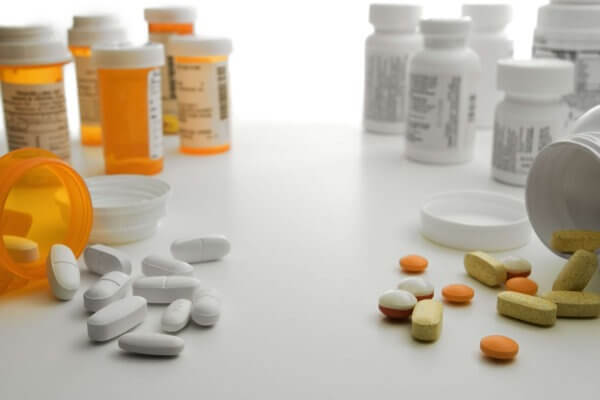 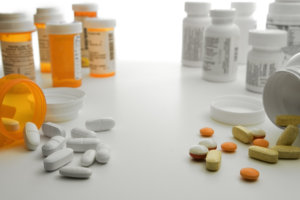 When a dietary supplement ingredient outperforms a new pharmaceutical drug, the world does take notice, but the eventual outcomes are predictably different. This is what happened when two separate studies occurred using the same disorder parameter. Both studies were released in late 2014 and both focused on improving outcomes for congestive heart failure (CHF) patients. From there the stories start to diverge.

The larger more well-funded Novartis drug study is the Paradigm-HF study which was released in a high profile prestigious journal, The New England Journal of Medicine. The Paradigm-HF Study looked at 8,442 moderate to severe CHF patients with weak heart function. The study compared a new combination drug (valsartan/sacubitril) against the existing gold standard Enalapril. The Paradigm-HF study only lasted 27 months because the outcome was enough to fast track the drug through the FDA. The combination drug now known as Entresto saw only 22 percent of patients either die or experience a heart failure hospitalization versus 26 percent of patients taking the current standard. Fewer patients died in follow-up to the studies (17 percent versus 20 percent). However, more patients subsequently experienced allergic swelling and low blood pressure with Entresto.

Entresto is being touted by the American Heart Association and the American College of Cardiology as a cost-effective treatment for moderate to severe CHF patients. The cost of Entresto is estimated at $4,500 per year and it is proving to lower mortality rates and expensive hospital stays. Thousands of Novartis sales reps are dutifully touting the benefits of Entresto and saving lives in the process. Entresto is expected to earn over $5 billion for Novartis and save 220 lives for every 1,000 people placed on the drug. All of this can be considered a good outcome for all involved.

The other study to be discussed, the Q-Symbio study is a smaller study of a well-known dietary supplement ingredient, CoQ10 and released in the well-respected medical journal Journal of American College of Cardiology. CoQ10 is the third most consumed dietary supplement in America, the most recommended dietary supplement by cardiologists and CoQ10 is estimated to generate $1 billion of annual retail sales globally. The Q-Symbio study looked at 420 patients with moderate to severe heart failure (NYHA Class III or IV from nine different countries). The Q-Symbio clinical trial is the largest placebo-controlled study of coenzyme Q10 for heart failure to date. Patients received either 100mg capsules of ubiquinone or placebo 3 times daily in addition to standard CHF therapy. The study showed that patients in the CoQ10 group had a 43 percent decrease in cardiovascular death compared to the placebo group. 15 percent of the group receiving CoQ10 experienced major adverse cardiovascular events compared with 26 percent of the placebo group. This resulted in a statistically significant 43 percent relative reduction of major adverse cardiovascular events. The number of cardiovascular event related hospitalizations was 8 percent in the CoQ10 group versus 14 percent in the placebo group. The conclusion of the Q-Symbio study was that long-term CoQ10 treatment of patients with chronic heart failure is safe, improves symptoms and reduces major adverse cardiovascular events and hospitalizations. Another conclusion upon looking at the outcomes of the two studies side by side is the possibility that CoQ10 provided greater outcomes than Entresto. This conclusion is admittedly arguable, but the hypothesis can be suggested based upon the outcomes.

In the United States, dietary supplements cannot be used to prevent, treat, cure or mitigate diseases. That doesn’t mean they don’t serve that purpose at times and it is not being suggested anywhere in this article that dietary supplements should replace pharmaceuticals. Both dietary supplements and pharmaceuticals have a place in any health care system. It is not possible, in this regulatory environment, for representatives to enter physicians’ offices educating them on the potential benefits of CoQ10 as a safe, effective, low cost adjunct therapy for patients with moderate to severe chronic heart failure. The outcome of this Q-Symbio trial garnered no attention from the American Heart Association. The American College of Cardiology did comment on the possibilities raised by the Q-Symbio study:

Nutraceutical manufacturers must step up and, like pharmaceutical and device companies, fund a trial for which an indication is sought or advertised, not solely through governmental funding agencies. If 1% of the estimated $1 billion annual market for CoQ10 was reinvested into an adequately powered, appropriately designed, academically led trial to demonstrate the efficacy and safety of CoQ10, then perhaps we would have a scientific advance worth being excited about. After all, our patients with HF are spending a lot of energy trying to be normal. Let us help them.

Finding the Positive in Negative News